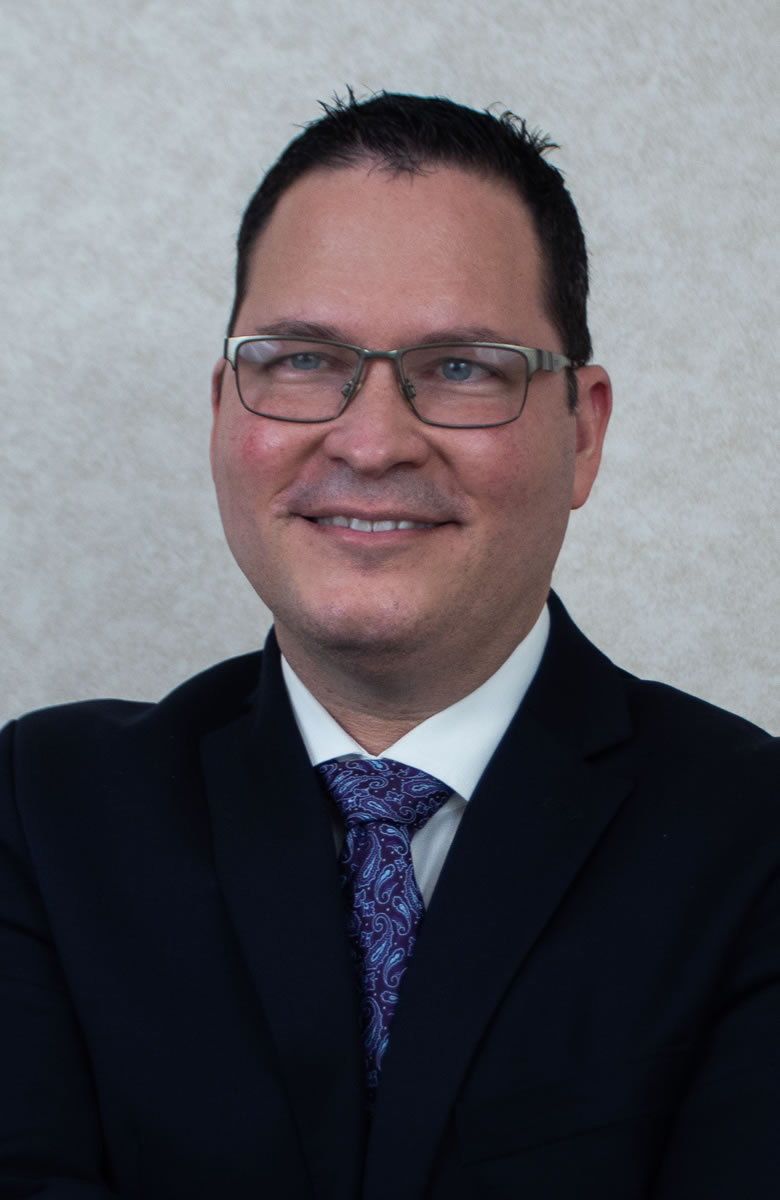 Dr. William Julio has participated in numerous conferences and scientific symposiums as a lecturer and is involved in clinical research projects in the areas of Generalized Anxiety Disorders, Schizophrenia, Schizoaffective Disorders, Bipolarity and Neurocognitive Disorders, due to Alzheimer's or Parkinson’s Disease.

Dr. Sylma Batista obtained her medical degree at Universidad Central del Caribe, School of Medicine, in Bayamón, P.R. She obtained her internship in Psychiatry at the University of Medicine & Dentistry of New Jersey-Robert Wood Johnson.

She fulfilled her residency in General Psychiatry and a sub specialty in "Latino Psychiatry" and in Geriatric Psychiatry at Saint Vincent's Hospital and Medical Center / New York Medical College.

Dr. Batista also participated in the "Comprehensive HIV Center-Mental Health Program" of Saint Vincent's Hospital and Medical Center / New York Medical College. Currently, she has thirteen years in practice and is a member and clinical coordinator of the Association of Psychiatrists of the Bayamón Region. 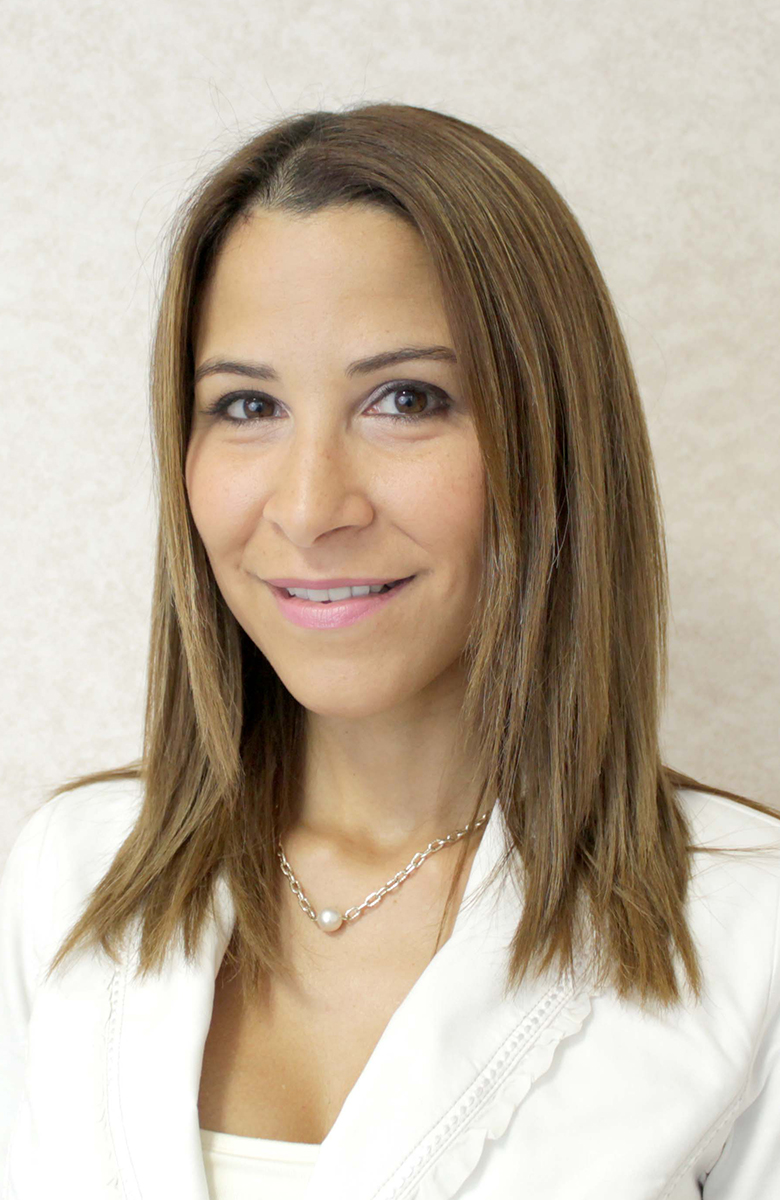 Dr. Ingrid Casas Dolz is a psychiatrist with 9 years of practice. She graduated from the University of Puerto Rico, Medical Sciences Campus where she obtained her doctorate degree in Medicine, as well as a specialty in General Psychiatry and sub-specialty in Child and Adolescent Psychiatry.

In addition, she is Assistant Professor of the Department of Medical Sciences and is part of the medical faculty of the First Hospital Panamericano. Dr. Ingrid Casas has participated in numerous symposiums/congresses as a speaker. 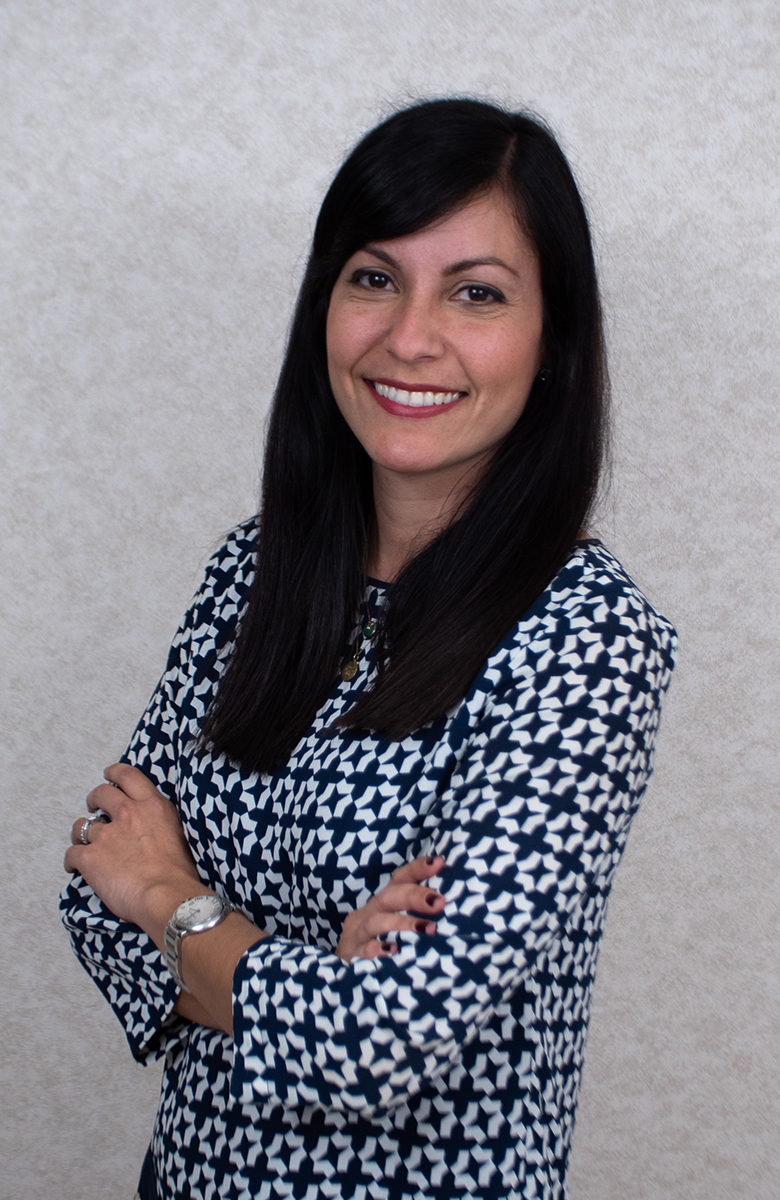 Dr. Caroline Toro-Ruiz obtained her Bachelor at the Mayagüez University Campus with a concentration in Industrial Microbiology. She graduated from San Juan Bautista School of Medicine in Caguas.

She is currently part of the medical faculty of the Hospital Panamericano and is an Assistant Professor in the Medical Sciences Campus of the University of Puerto Rico.

She is a diplomate of the American Board of Psychiatry and Neurology in General Psychiatry, and currently serves as Assistant Professor in the Department of Psychiatry at San Juan Bautista Medical School.

In addition to clinical practice, she is part of the First Hospital Panamericano, Metro-Pavía Hospital , and CIMA Aibonito Hospital medical faculties where she works inpatient and stabilization psychiatric units.